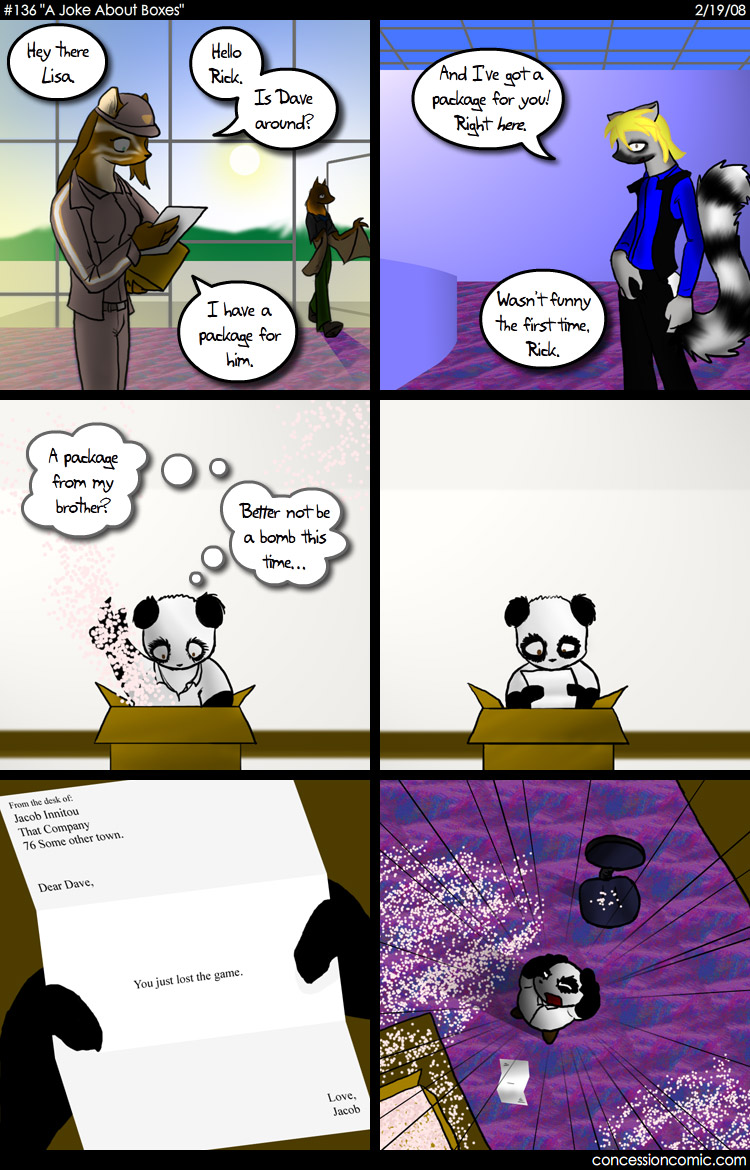 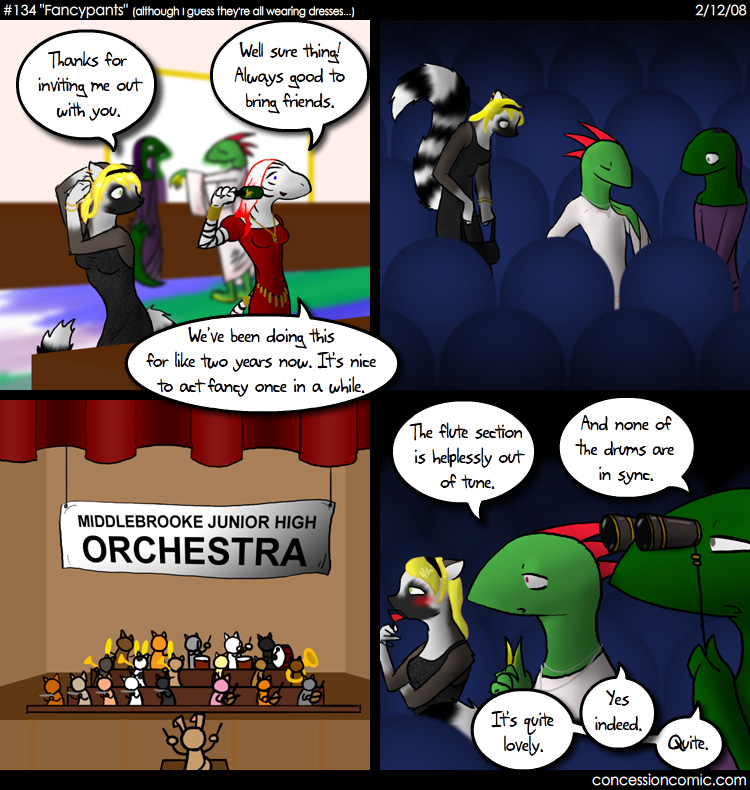 I... I think this is the longest comic I've yet to make. But no, it's that four panel comic from last week that too me so long to do.

Caleb has been obsessed with balence ever since being repeatedly raped by a one-armed, one-legged man as a child. The man, being quite the bastard, would dressed up in disguises to get at young Caleb. Caleb soon learned to recognize people who walked in an imbalanced manner, but uh, that really didn't stop the man.
Caleb's condition will be aleived somewhat within a month when he "accidentally" mows down the man with a steam roller.