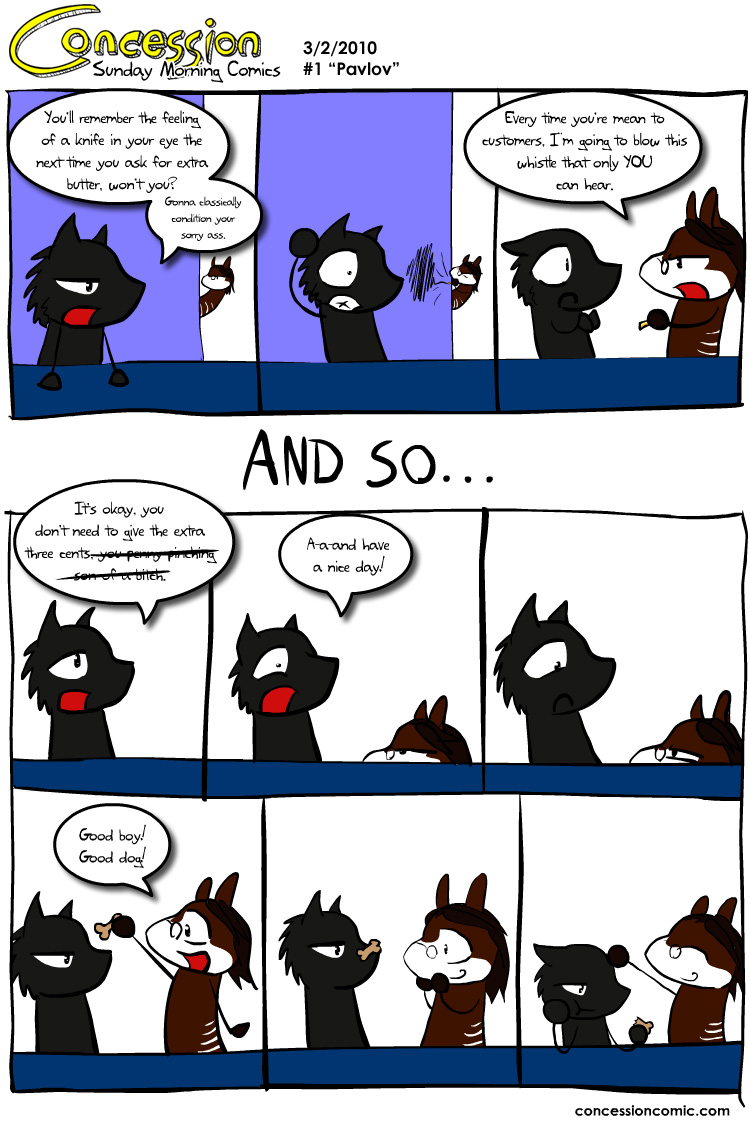 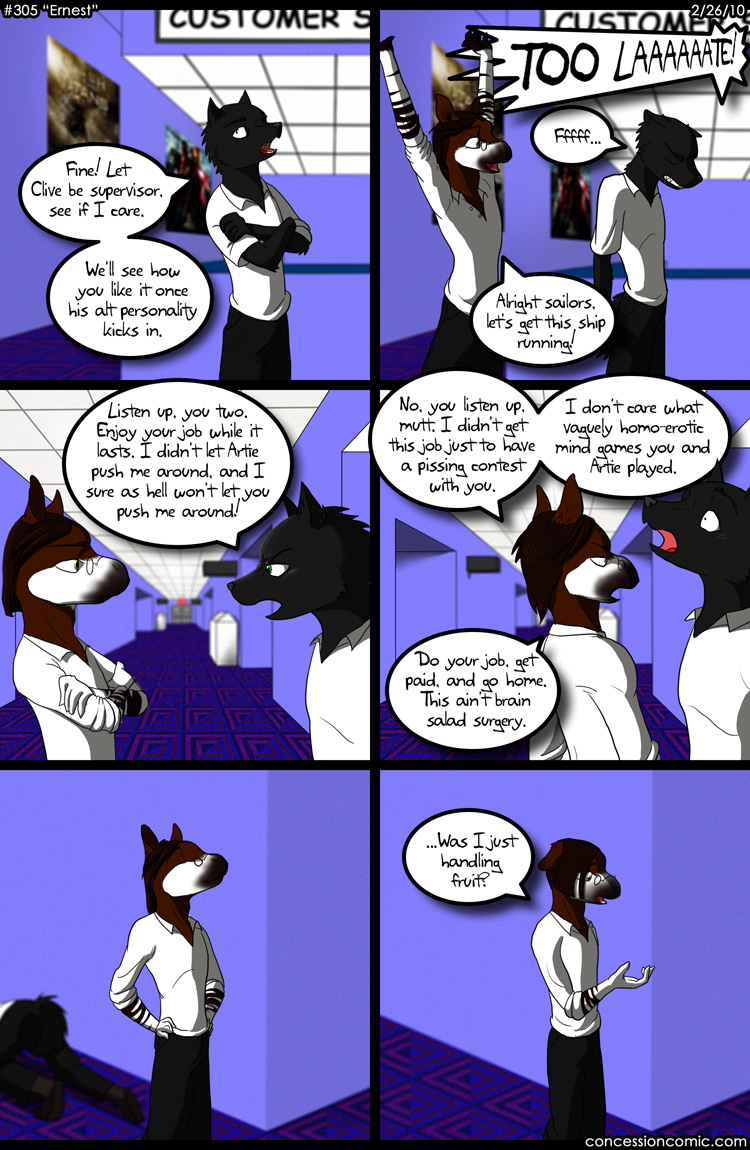 Hopefully you all know where the store is by now.

If metal is your thing, then there are two releases within the last month that may concern you. The first is Oraphand Land's new album, The Never Ending Way of ORWarriOR, which is worth buying for the album art alone, never mind the really great metal inside. If you're a fan of their last album, Mabool, then I think you'll like this one too. OL continues their tradition of well-crafted heavy metal mixed with traditional jewish/arabic music - exotic and, for some, very esoteric, but the two forms compliment each other very well.

ORWarriOR lacks a certain punch that the last album had. The album feels like it never quite starts up, no great opener, despite some really exquisit moments within the album.

The story of HIM's new album, Screamworks: Love in Theory and Practice, is a far less appetizing peice of news. If "more of the same" is what you want, and you're a fan of HIM's pop-metal, then by all means seek this album out, but if Venus Doom is your favorite album and you were hoping for it to be a sign of their music becoming darker, well... tough luck for you and me, champ. It's ironic to think that a band like HIM could ever be called "sell-outs", but that's the best way I can describe the sound of their new album.