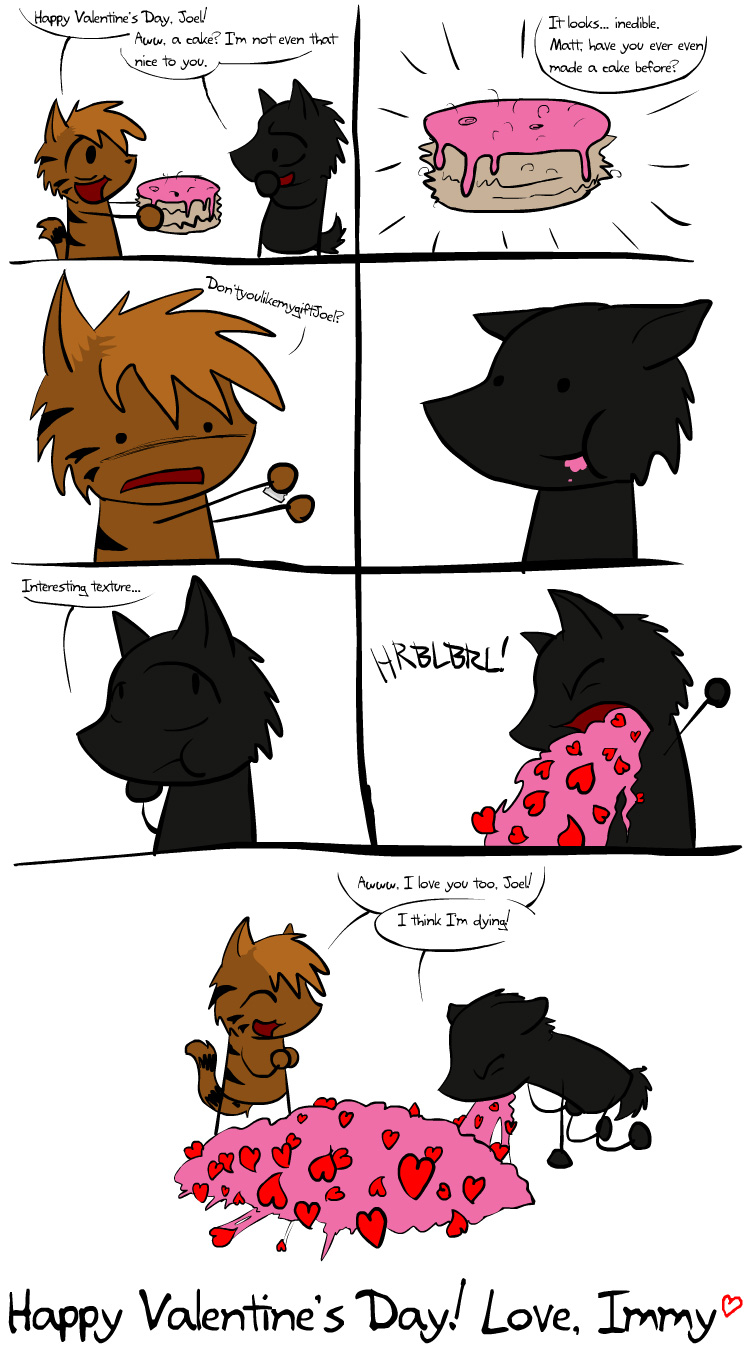 The joke worked better in my head, and I didn't realize this until I had everything drawn and put together. It's the sort of joke that realy works best when animated. Oh well.

It's been up for a few weeks now, so I figured it's safe from deletion: Concession now has an article on Wikipedia. A rather nice article, actually, which I haven't even touched in the slightest. It could be a lot better, so if you have some spare time...

Gerald lost his tail and broke his foot while fighting a ninja, who was trying to steal his Sacred Sword, passed down from his ancestors as part of a prophecy wherin-

Okay, fine. It was a wood chipper, and he was drunk. Happy?

A soccer incident sprained this young girl's ankle, twisting it rather seriously. She'll be just fine very soon, but her days of soccer are over - freeing her schedule to persue her dreams of becoming a professional hypnotist.