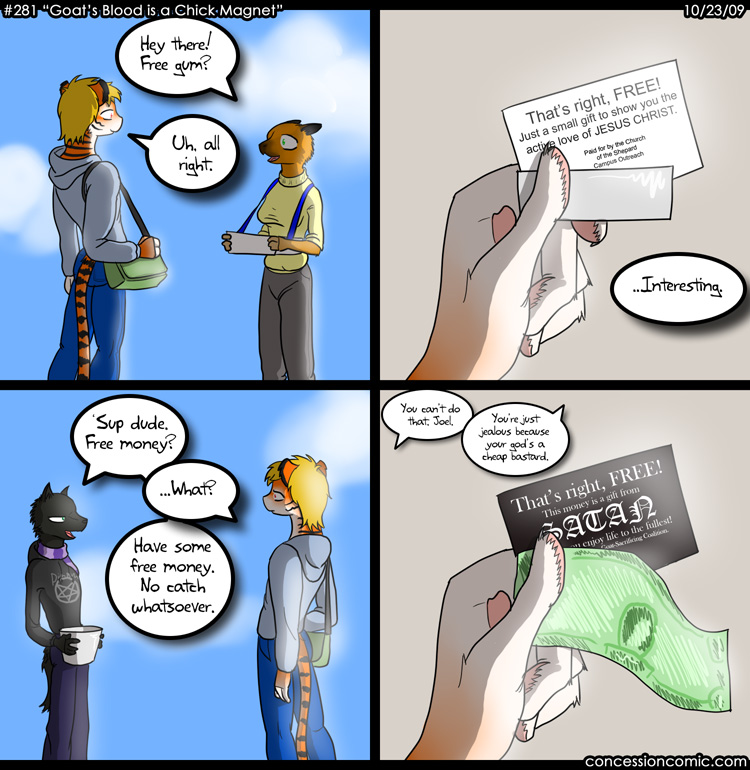 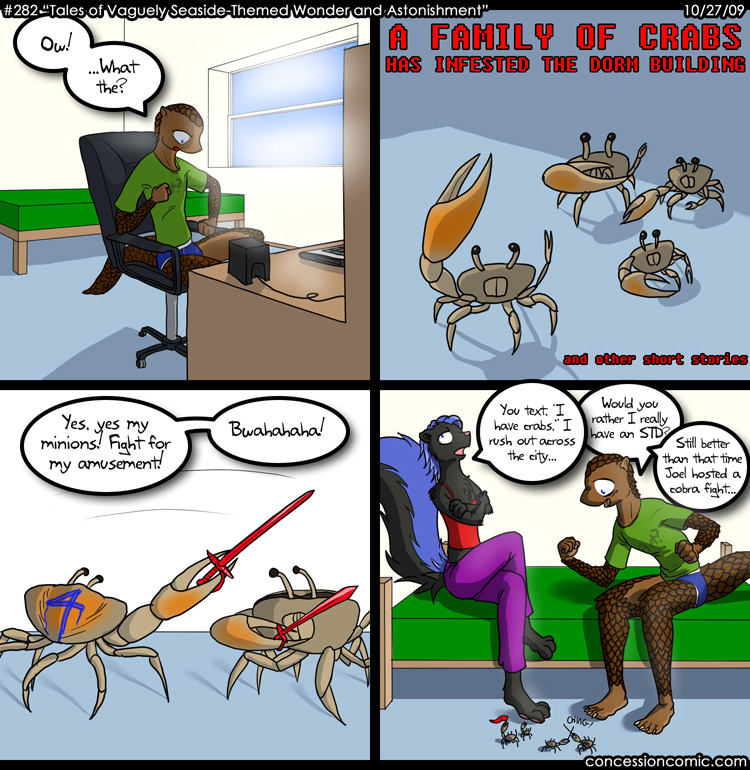 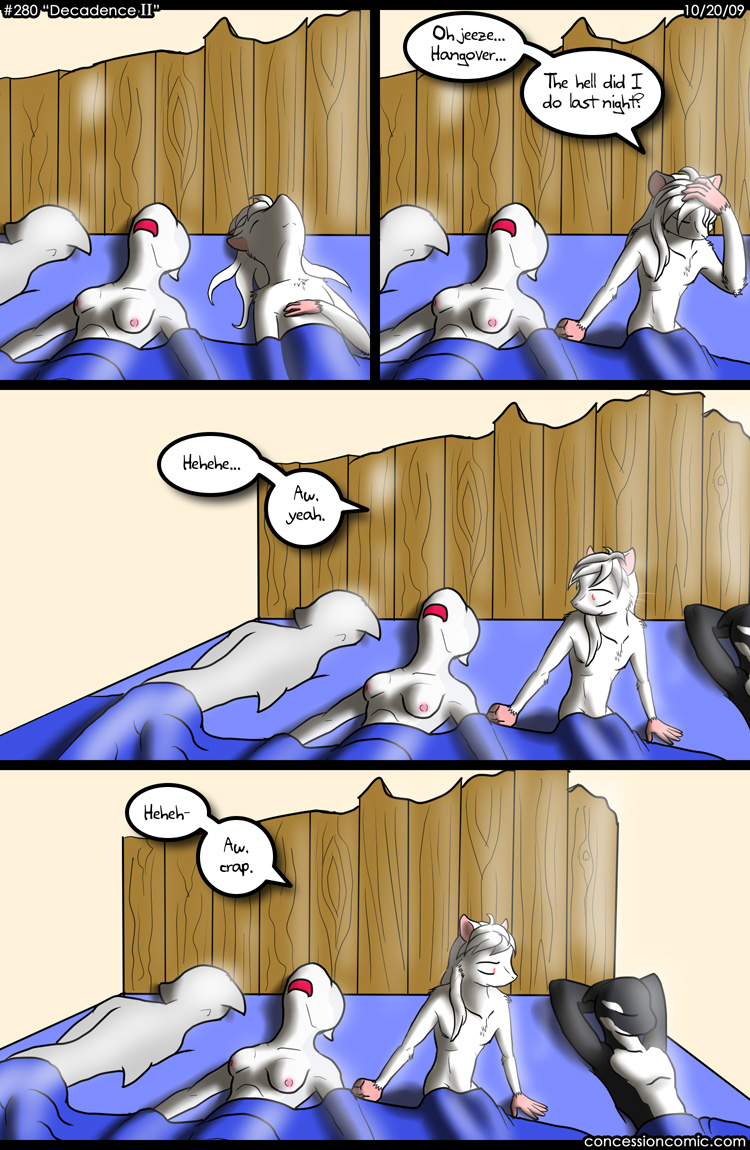 This is something a Christian youth group on my campus really did one warm sunny day, including the little card. There's nothing wrong with the idea, I just thought it was funny. 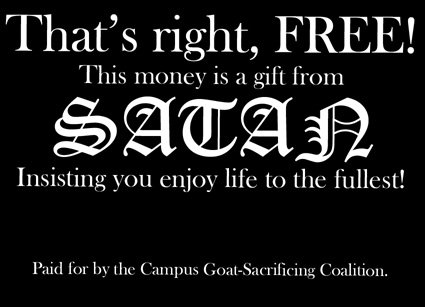 Doborah is a pretty ordinary christian woman, the one exception being her obsession with Nazi uniforms and visual style. She's not a nazi! ...She just thinks they were snappy dressers.

David is a body builder, a snow boarder, and an avid practitioner of bestiality.