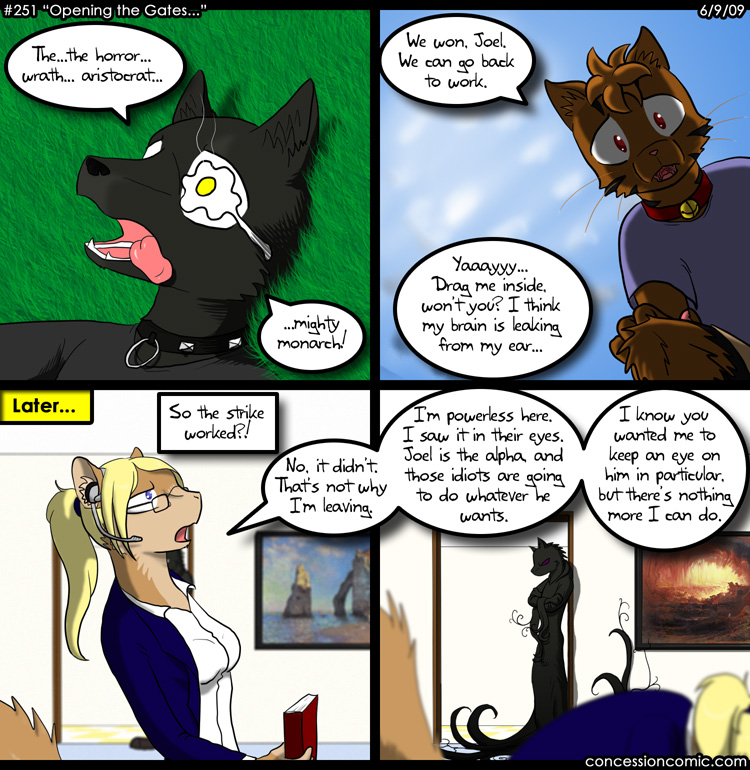 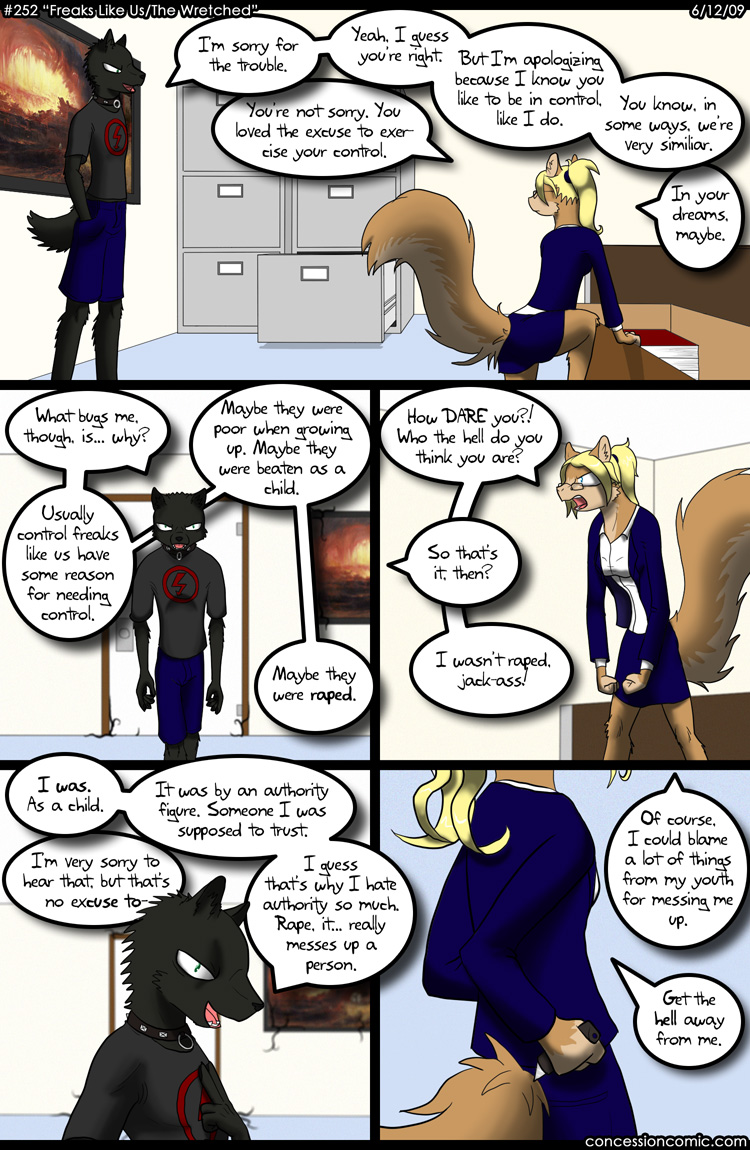 Lots of new Fan Art for you to gander at. I kinda... forgot who made a few of them, so if you're the artist, please drop me a line.

The rest of this newspost is about music, so watch out.

The Mars Volta have a new album out, or they will very soon. If you sniff around You Tube you can find most, maybe all, of the songs on the album. They sound pretty good - as energetic and technically sound as their last album, Goliath, but far less random. They're not trying so hard to be weird or progressive, just... making music. Still, I'm wary. Not quite sure if I actually want to buy the album. Maybe if someone bought it for me...

Marilyn Manson has a new album out. The High End of Low. I actually like it a lot. It took a while for Eat Me, Drink Me, to grow on me, but I liked this album right away. With a fantastic opener like Devour, the heart wrenching acoustic song Running to the End of the World, the delightfully weird WOW, and the chilling and beautifully depressing finale, 15, I think this album is pretty decent proof that Manson still has some fine creative juices left. It's obvious that Eat Me, Drink Me was showing us a more adult, more mature Manson than we saw in his world-hating Anti-Christ years, but with that maturity one might fear a certain... loss of virility. The High End of Low is no Anti-Christ, but it's a step in the right direction, and I think Manson still has many years left to impress us.

Finally, far less known cello band Break of Reality has a new album out too, called Spectrum of the Sky. Break of Reality's albums are all entirely instrumental, with only a few cellos and a drummer. Think of, well... think of an Apocalyptica who didn't grow up rotting their brains to Metallica. Anyways: the new album does not at all break the formula that the band has explored on their last two albums, but this is not at all to imply that their sound is growing stale. Quite contrarily, you can just tell that the band is trying harder, that they are becoming more creative and better with their instruments. If you're a fan of cello music, or just... nice instrumental music, I'd suggest giving them a look.