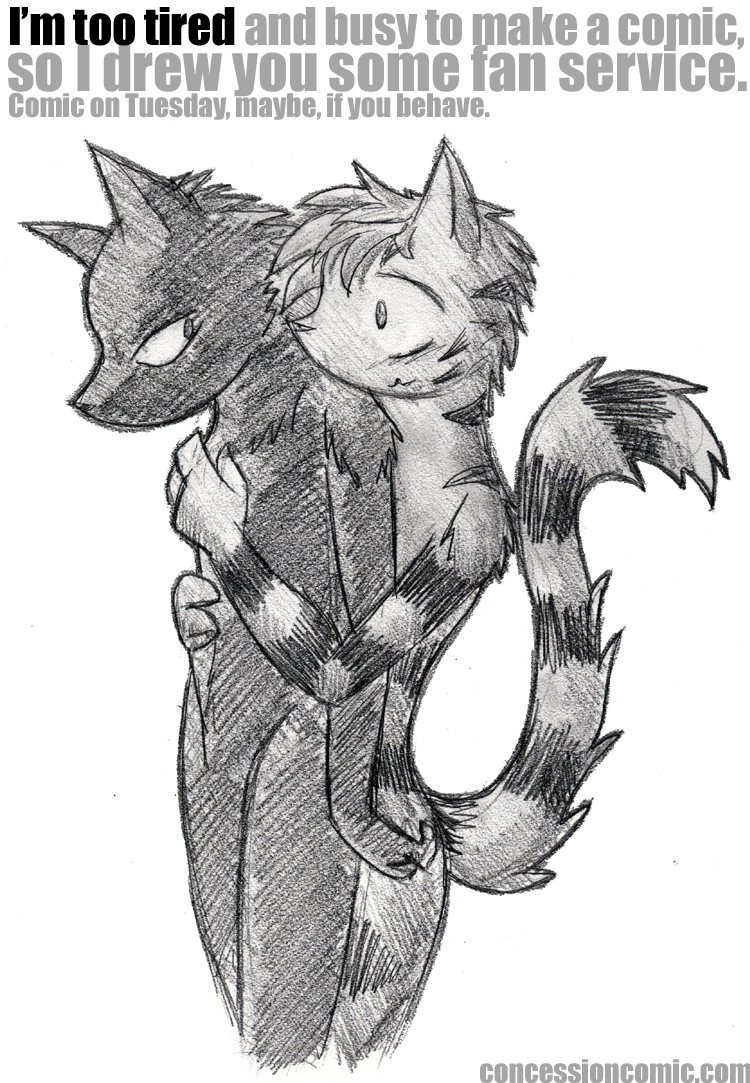 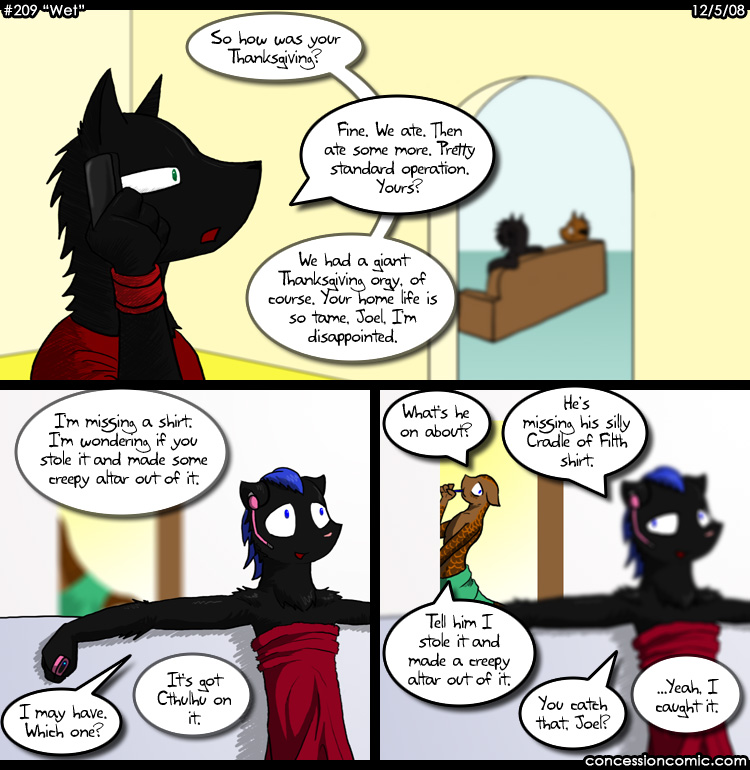 Vegan information and screen shots were taken from ChooseVeg.com. The videoes get a bit tough to watch, so be careful.

I myself have never tried nor even entertained the thought of switching to a vegetarian or vegan diet. I barely trust my school with real food, I sure as hell won't trust them with fake food.

Sam got her hippy name from a bottle of shampoo, actually. She, at first, went vegan just to piss off her parents, but after losing ten pounds in two weeks, she decided that maybe it was the way to go. She then lost another 40 pounds in the next two weeks and had to be hospitalized, but that's beside the point.

Derek apparently earned his hippy name while on an acid trip, but hell if he remembers. Him being a hippy vegan is only one in a long line of identity changes, having before gone through drag queen, neo-nazi, Jehovah's witness, drag queen again, and then magician.