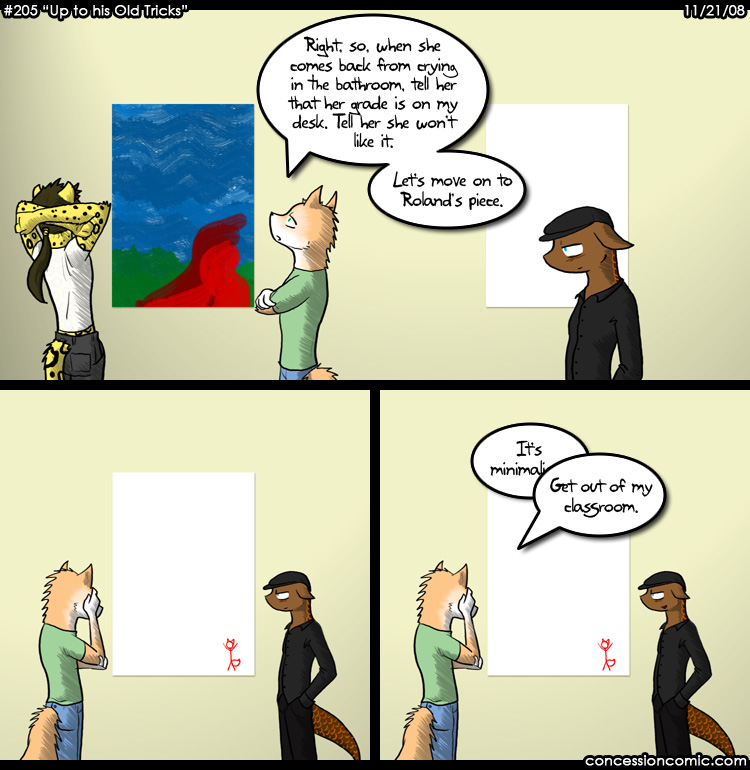 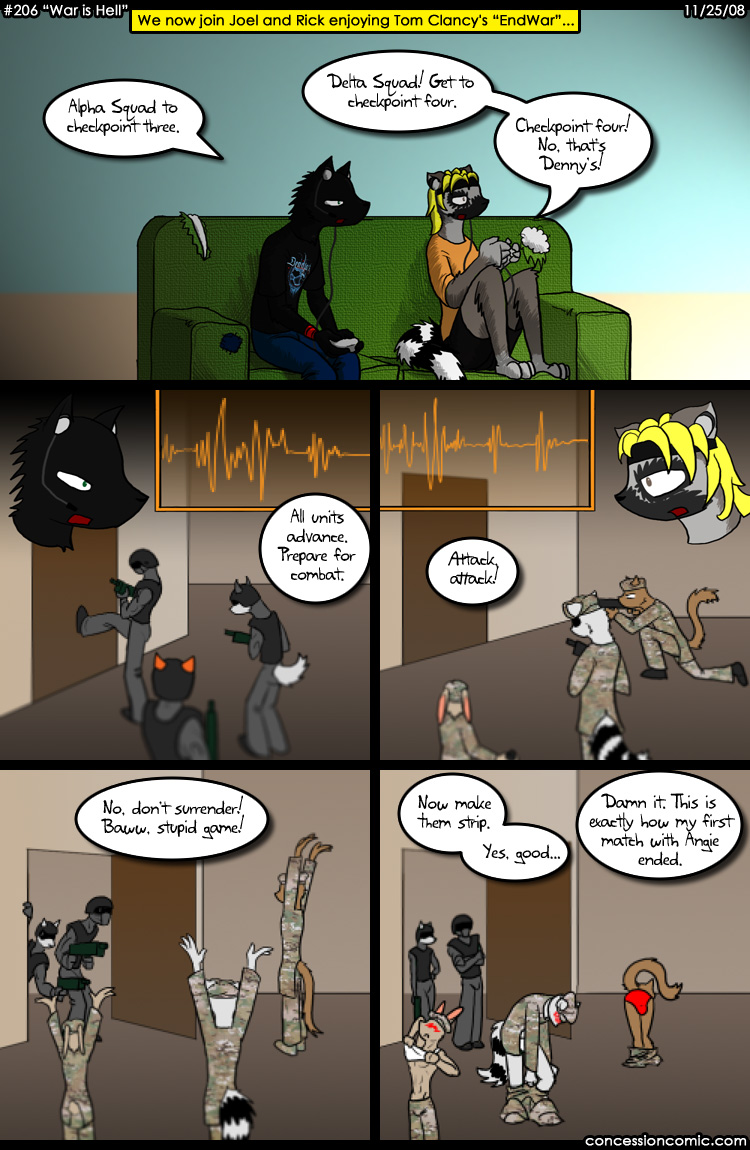 Religion: Church of The Shepard

Lee surprised everyone when he said he wanted to be a fine arts major. Lee was actually one of the best basketball players in his school, and was pretty popular in the wrestling club (not a gay sport), but after graduation he threw all that away and went into the arts.
Some would say that he did this to pick up chicks, to which people would reply, but he's gay! He's not gay, despite what photos of wrestling club may imply.
So why did he get into the arts?

...Look, I'm not going to lie to you and say that anyone ever does anything for any reason that doesn't involve "getting laid", so I'll just leave it at that.