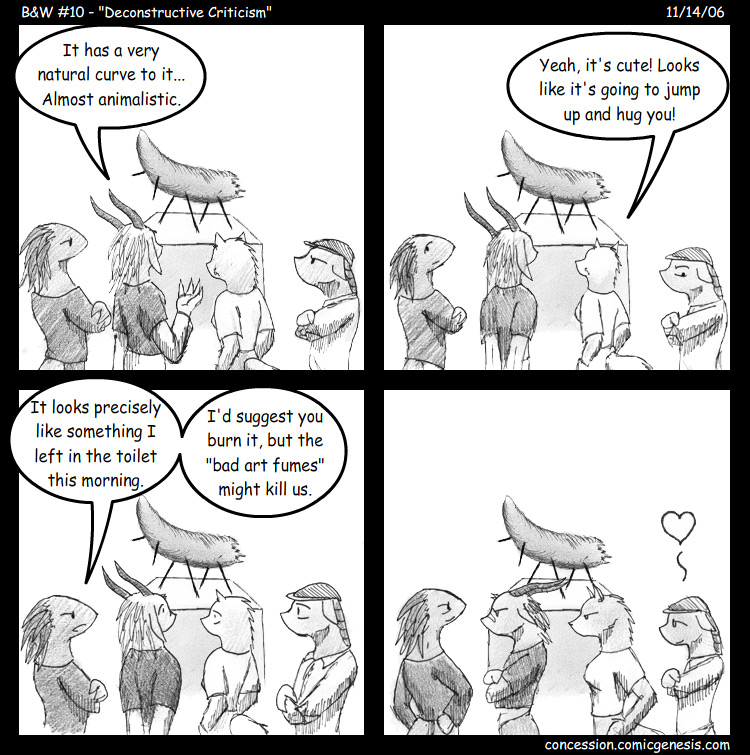 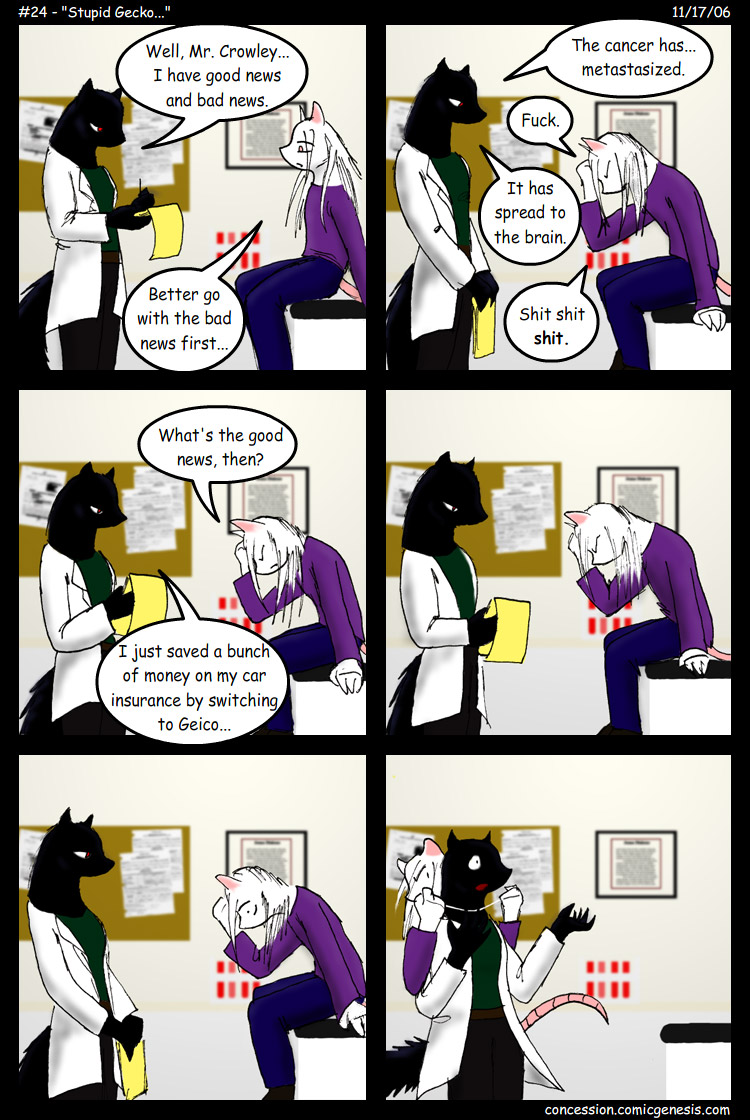 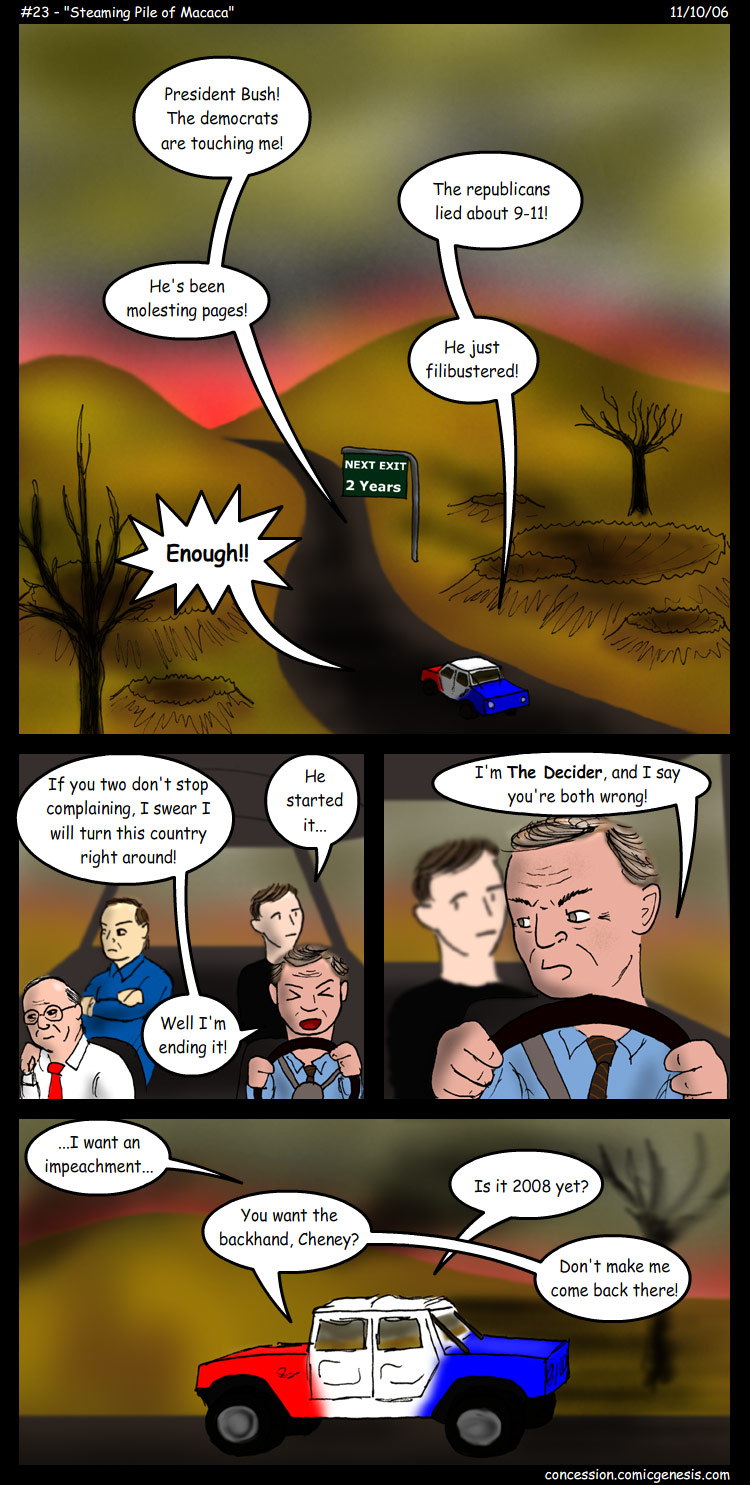 What's that, kids? You want plot development?
Here's some plot for you, you filthy heathens.

The lizard wasn't randomly generated, and that's the same addax girl from #5, so the only mini-bio you're getting will be for the fox.

So The Simpsons showed us the trailer for their movie Sunday night.
First off, yeah, The Simpsons are on my good side again. They were in rough water for a while, but the raw absurdity of last night's episode won me over. For now.
Now then.
The first thing that jumped to my mind, while watching this trailer: they talk about "haha screw 3D movies" at the beginning, and yet that crane was clearly done in cgi. What's worse is: they had to integrate poor two-dimensional Homer into that three-dimensional thing... I've seen worse, but c'mon now.
But I think it will turn out well, or at least not as bad as I originally would have predicted. Doesn't matter how well they make it, I plan to see it anyways.

Sexuality: Heterosexual (as a female)

Although almost no one ever knows just by looking at her, Tia was not always a "Tia". She was born Timothy and has only been going by Tia for - oh look, two years as of tomorrow.

She is on the tail end of a long transition into the female form, and unfortunately, she's stuck for a while. The last stage is the readjustment of certain essential equipment, and it seems that she just ran out of money. Those sort of operations are expensive, and no health insurance covers it.

So, she will need to spend another year like this, still trapped in a body that doesn't quite match her mind.