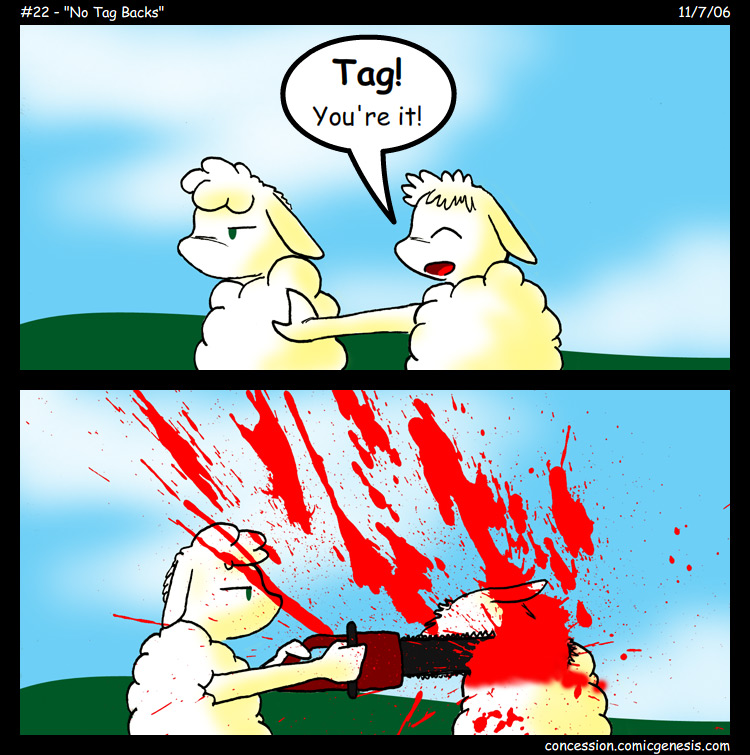 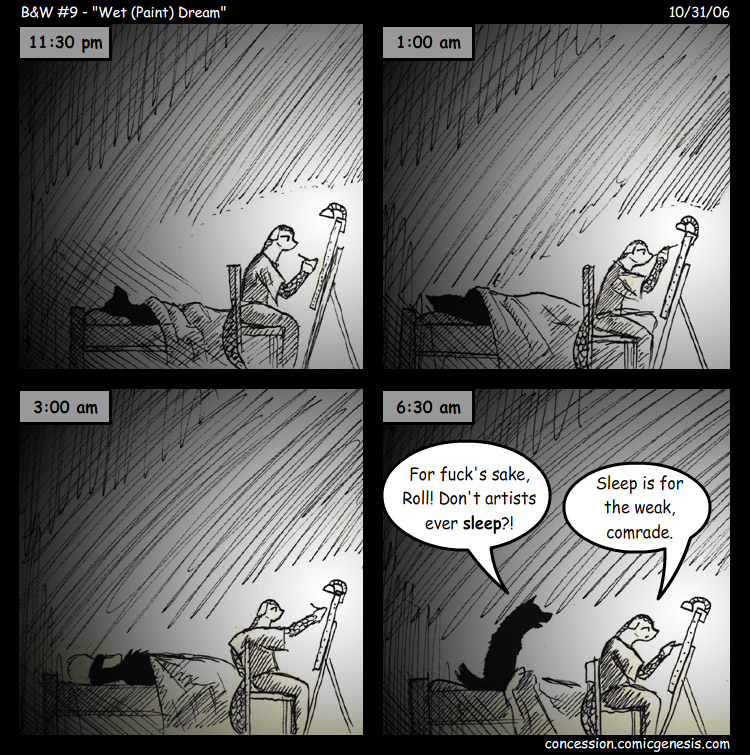 Cutting it kinda close this week - I usually do them far in advance, but things are just catching up with me. I got daring with the speech bubbles, hopefully they turned out well.

I always hated getting $2 bills. After a whole day of routine math with easy 1s, 5s, and 10s, the 2 really throws you off. Plus, you have no where to put it in the drawer...

A somewhat quiet criminal justice major, Russel is a few things: a loyal member in the local Temple of Gaia, a regional DDR champion, and an active Flat Earth theorist.
Just that previous night, in fact, he had spent quite some time debating with someone the nature of the giant ice wall set around the border of the Earth and the nature circumnavigation on a flat plane (which is fine when one realized that things are anchored around the north pole). His debater vehemently clamed that such a thing was completely implausible - to which Russel replied: "It's just as plausible as two humans giving rise to the entire human population."